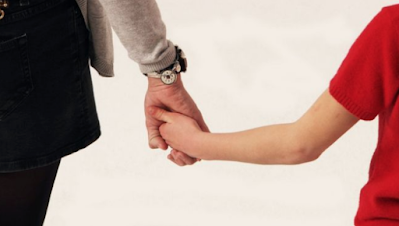 The Fifth Section of the European Court of Human Rights has communicated the case of Virginie Callamand v France, which concerns access to a child by the former wife of the child's mother.

The application concerns the refusal of a request by the former spouse of the mother of a child, conceived by medically assisted procreation, for access and accommodation rights to the child.

The child - known as 'A.' - was born in January 2014 when her mother and Ms Callamand were in a relationship and subsequently married. The couple had decided to initiate proceedings for the adoption of A. by Ms Callamand. However, the couple separated in May 2016 and their divorce was pronounced in February 2019.

Ms Callamand's principal claim appears to be that the rejection of her request for a right of visitation and accommodation with A. violates her right to respect for her private and family life as guaranteed by Article 8 of the Convention.

Ms Callamand also argues that French law makes different arrangements for different-sex and same-sex partners establishing a bond of filiation with the child of a spouse and that this amounts to discrimination on the basis of sexual orientation in violation of Article 14 of the Convention taken in conjunction with Article 8.

Ms Callamand further asserts that the conditions for granting visitation and accommodation rights, which allegedly favour different-sex couples, discriminate on grounds of sexual orientation in violation of Article 14 of the Convention taken in conjunction with Article 8.

1. Is Ms Callamand justified in arguing that the rejection of her request for visitation and accommodation rights for A. violates her right to respect for her private and family life, within the meaning of Article 8 of the Convention?