Refusal to recognise a legal relationship between a child and the biological mother’s ex-partner: no violation of Article 8 ECHR 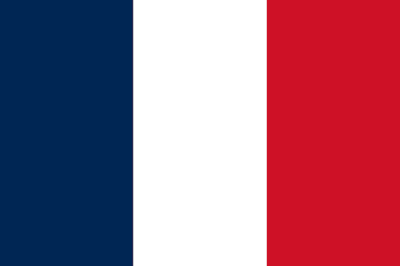 The Fifth Section of the European Court of Human Rights has issued its judgment in C.E. and Others v France holding unanimously that there has been no violation of Article 8 (right to respect for private and family life) of the ECHR.

The first case relates to the rejection by the French domestic courts of an application for full adoption of a child, made by the biological mother’s former partner.

The second case concerns the French domestic courts’ refusal to issue a document attesting to a matter of common knowledge ("acte de notoriété") recognising a legal parent-child relationship, on the basis of de facto enjoyment of status ("possession d’état"), between a child and the biological mother’s former partner.

The judgment is only available in French, but a Press Release of the Court summarises the judgment.