This week marks the 59th anniversary of the first complaint to the former European Commission of Human Rights about discrimination based on sexual orientation. 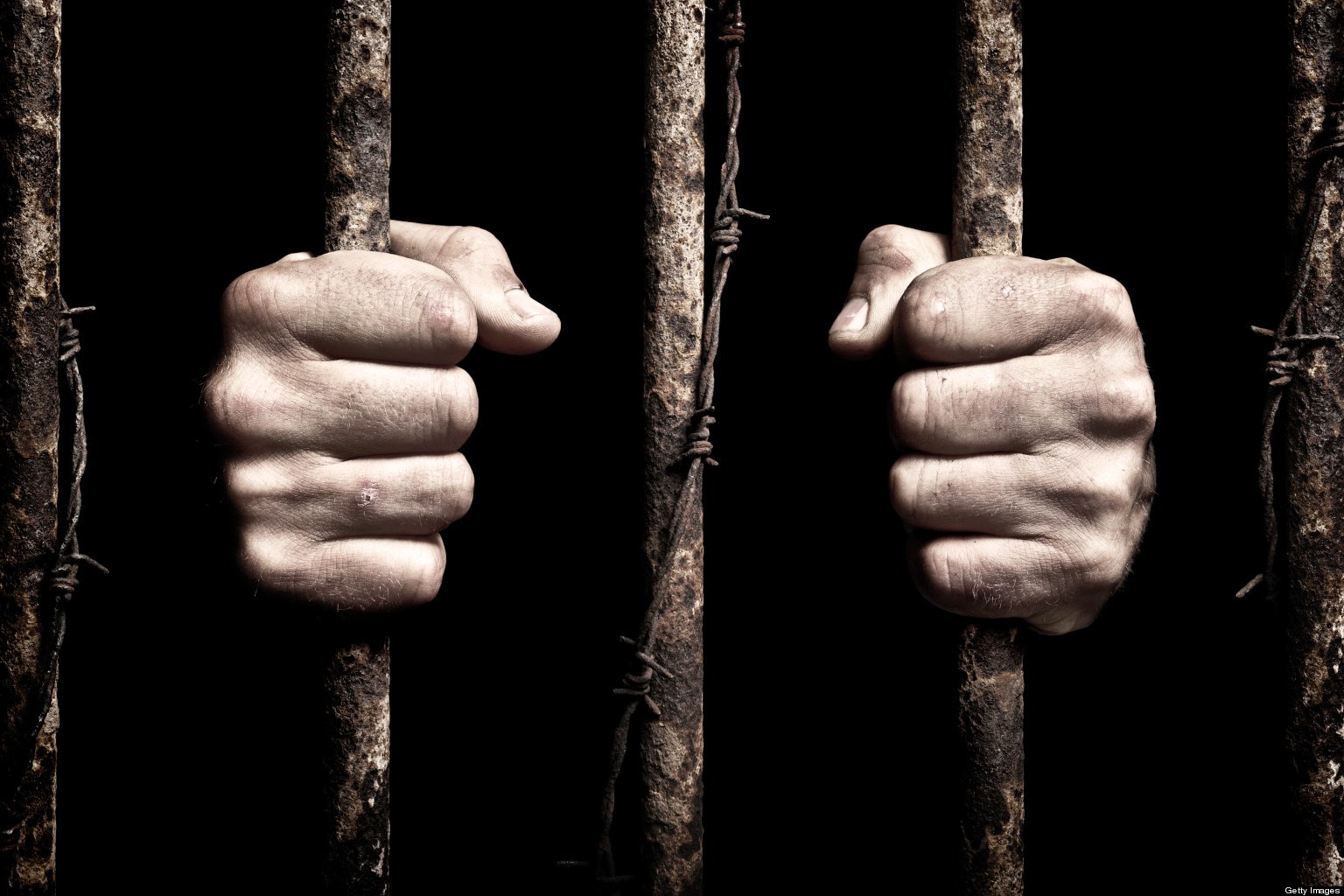 The complaint was lodged on 10 October 1955 by a male applicant, Mr. W.B., who was serving a fifteen month term of imprisonment in Hagen. It was registered by the Commission on 12 October 1955.

In 1954, at the time of his conviction, the German Criminal Code imposed a total prohibition on male homosexual acts. The extensive regulation of sexual relationships between men was the result of an amendment to the criminal law by the National Socialist German Workers' (Nazi) Party.

Mr. W.B.'s complaint to the Commission


Mr. W.B. complained that his conviction for homosexual acts violated his rights under the following articles of the European Convention on Human Rights:

Specifically, Mr. W.B. complained that the existence of law that criminalised male homosexual acts infringed the right to respect for private life (Article 8) and, because it was limited to acts between men, infringed the principle of 'sexual non-discrimination' (Articles 8 and 14 combined).

The Commission declared the complaint inadmissible.

In doing so, it held that:


The Convention 'permits a High Contracting Party to legislate to make homosexuality a punishable offence' and, in respect of Article 8, that 'private and family life may be the subject of interference' by laws 'dealing with the protection of health or morals'.

Furthermore, Article 14 of the Convention 'does not exclude the possibility of a High Contracting Party differentiating between the sexes in the measures it takes with regard to homosexuality for the protection of health or morals'.

The result of the decision in W.B.

The applicant was convicted under laws that had been shaped by German National Socialism - the politics of which the ECHR was developed to respond to.

The Commission's decision established that any regulation of private and consensual homosexual acts between men, including their total prohibition, did not violate any aspect of the ECHR. As such, the Commission implicitly sent the message to gay men: you have no human rights.

It took 26 years for the Strasbourg organs to change their mind. It was not until 1981 that they finally recognised that the total prohibition of male homosexual acts amounted to a violation of the right to respect for private life.

Next year, on the 60th anniversary of Mr. W.B.'s complaint to the Commission, I will hold a seminar at the University of York with the provisional title '60 years of complaining: what's left to achieve?'.

Please email me, if you would like to attend!