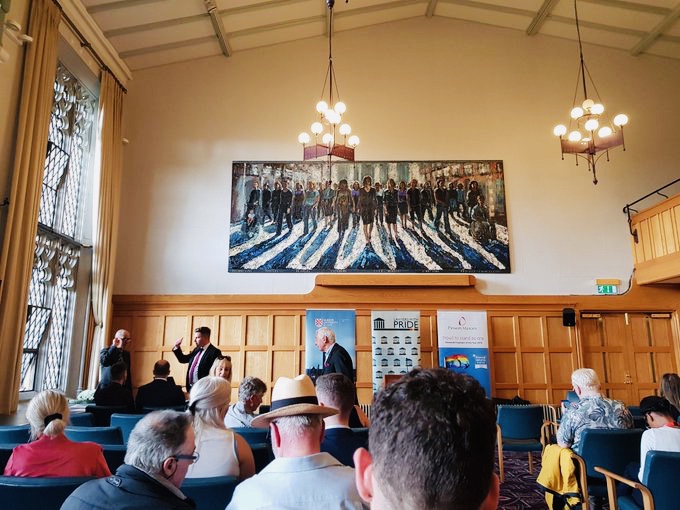 It was a great honour to follow in the footsteps of Lord Kerr of Tonaghmore (UK Supreme Court) and Master Victoria McCloud (High Court of England and Wales) and give the third Annual Belfast Pride Law Lecture on 1st August 2019 at Queen's University.

It was also a great privilege to meet and spend time with three inspirational Lawyers with Pride - Conor McCormick, Ciaran Moynagh, and Steven McQuitty - who are at the forefront of challenging discrimination and promoting equality in Northern Ireland.

The Lecture: "Popularism, Sexual Orientation Discrimination, and the European Convention on Human Rights"

In the lecture I focused on two inter-related issues.

First, I examined the intensification of attacks on the legitimacy of the European Court of Human Rights in the UK in recent years. Such attacks usually use the most unpopular judgments of the Court – such as those on the rights of prisoners – as a platform to appeal to people who hold the (sadly now popular) view that limitations should be placed on the powers of the Court. I argued that such "popularism" is detrimental to the Court’s mission, which is to provide individual relief to those suffering a violation of human rights and to raise the general standards of protection of human rights in Europe. If the Court is to fulfil this mission then this will involve it, at times, issuing deeply unpopular judgments and, crucially, us accepting them.

Second, I examined the extent to which the Court has itself pandered to popularism when it comes to "gay issues" and, in doing so, decided not to side with gay people in ways that would be unpopular with European governments or the majority of people. I argued that the unpopularity of gay rights in Europe, and the unwillingness of the majority of people to accept gay rights, has often led the Court to shy away from interpreting the Convention in ways that would have developed important human rights protections for gay people. As a result, as I demonstrated, the Court has often failed in its mission to do the best by people suffering discrimination on the grounds of sexual orientation.

My conclusion was that we need to foster and promote a climate in which the Court feels empowered to take decisions that best protect human rights regardless of when these decisions are unpopular with the majority of people in Europe and their governments. In such a climate, the Court will be more inclined to reach the best moral decisions and, as a consequence, fully recognize the rights of gay people under the Convention, including the right of same-sex couples to marry. If the Court continues to fail to recognize aspects of sexual orientation discrimination as a violation of the Convention, we can then call it out for its moral failures, rather than for its reluctance to reach decisions that it feels would be too unpopular in some European societies.

The full text of the lecture is available here.

An audio recording of the lecture is available here. 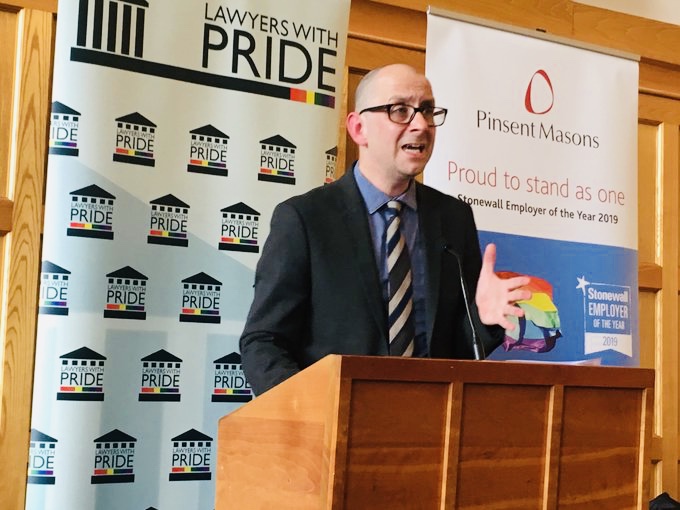