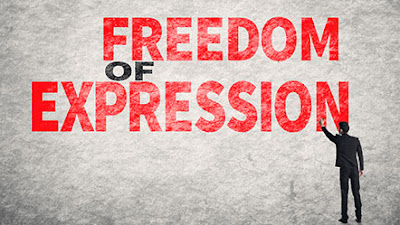 The European Court of Human Rights has issued two judgments concerning LGBT issues and freedom of expression.
In Gachechiladze v Georgia the Court considered the complaint of an applicant who produces condoms and who, on the basis of some of her designs, had become subject to administrative-offence proceedings, on the basis that they constituted unethical advertising. Some of the designs of the condom packaging expressed support of the LGBT community and, in this and other respects, the Court noted that the applicant’s brand appeared to have been aimed at initiating and/or contributing to a public debate concerning various issues of general interest. The Court found the applicant had suffered a violation of Article 10 of the Convention.

In Yartsev v Russia the Court considered the conviction of the applicant, an LGBT activist, for shouting slogans at a public event. According to the applicant, he chanted anti‑discrimination slogans such as “No discrimination on grounds of sex and sexual orientation”. The police reported the applicant shouted “Stop abuse by cops” and “Down with the police State”. The Court found that the interference with the applicant’s right to freedom of expression and assembly was not “prescribed by law” and that there had been a violation of Article 10 of the Convention, interpreted in the light of Article 11.